Tonight’s post is a lot of listening, so get your headphones, turn up the volume on your speakers, or plug your smart phone into your car stereo because here we go. But don’t read and drive. 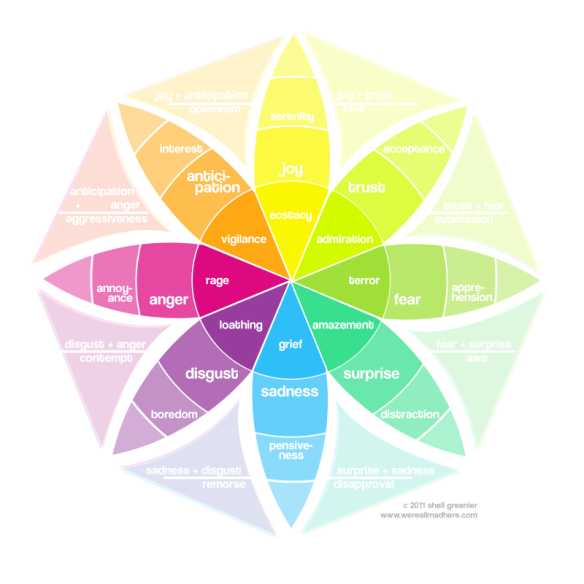 As I stated in my thesis regarding emotion in Classical music, I believe Classical music is not just for everyone, but for every occasion. I believe it speaks to every ounce of life experience a person may have. Though its roots are in Western Europe, it has spread throughout the world. And Classical music can have a meaningful, personal significance to each of us if we can learn to use our imagination and learn to hear what the music is saying. I have endeavored to demonstrate how to do that here at wax classical over the past several months.

However, it is time to move on. I believe I’ve made my point. But I can’t move on without sharing with you a small clip of the remaining pieces I had planned in the emotional categories of awe/wonder, loneliness/isolation, and flippant/sarcasm.

Awe/wonder: These two choral clips by Samuel Barber and Eric Whitacre are breath-taking. And Saint-Saens always gives me a sense of wonder in his music, but in no greater movement than Aquarium.

Loneliness/Isolation: Beethoven and Bach have it best when it comes to solitude, having lived much of their careers this way. I’ve always enjoyed Hindemith’s description of solitude as well (see my earlier post on Mathis der Maler).

Flippant/Sarcastic: This music is just fun. A jumbled mess. And yet, sarcasm never sounded so elegant. Perhaps woodwind instruments are the most sarcastic and flippant-sounding, as they seem to have the melodies in each of these clips.

Here’s a mood-altering drug for you courtesy of Igor Stravinsky (1882-1971) – it’s the introduction to the second act of The Rite of Spring. It’s today’s example of Emotion in Classical music, specifically awe and wonder. Even though The Rite of Spring was composed 100 years ago this year, it is still considered modern music because of how stretching it is to our ears and to any orchestra that attempts to perform it.

This movement is an introduction to a series of scenes at the end of which a young girl is sacrificed as an act of worship to the Earth by savages, but I could never latch on to that imagery. Instead, I imagine floating in the vacuum of space. Weightless, alone with the void of existence, pondering the vastness of the universe, and yet able to look back and see the body on which all of humanity lives in one gaze: the Earth. That is definitely an experience that gives one a sense of wonder. 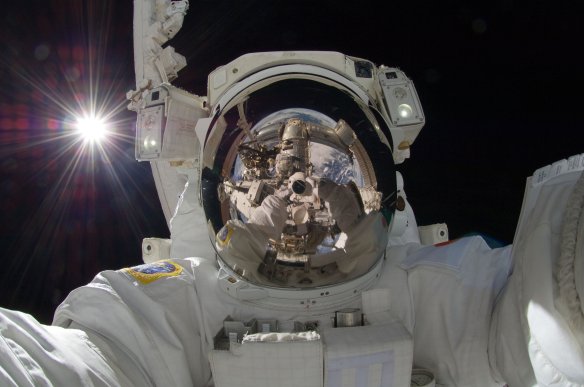 Stravinsky creates this sense of wonder through his use of harmony, or disharmony in this case. He uses a strange ostinato (a continually repeated musical phrase or rhythm) that uses a tritone interval, which is one of the most dissonant intervals. Some police sirens, particularly in Europe, use a tritone interval because the dissonance is very attention-grabbing. Stravinsky also uses tone clusters; a very revolutionary idea for 1913. Tone clusters are similar to if a person were to take their palm and push down several notes on a piano at a time. This happens in the middle part of this clip, when the orchestra’s texture becomes thicker and louder.

Introduction: Sacrifice from The Rite of Spring is a great example of how Classical music can leave incredibly tangible impressions on listeners. John Williams was an admirer of Stravinsky because he clearly borrowed from him to describe the desolate landscapes of the planet Tatooine in his soundtrack to Star Wars Episode IV. Can you hear the similarities?

I plan to write a whole series on movie composers and the ways they borrow from Classical music to create a profound impact on their audiences. I believe those who enjoy these movie soundtracks secretly love Classical music, they just don’t know it yet.

wonder – noun – a feeling of surprise mingled with admiration, caused by something beautiful, unexpected, unfamiliar, or inexplicable

Take Gaspard De La Nuit by Maurice Ravel (1875-1937) for example. This impressionist piece for solo piano has three movements. The first movement alone is like an out of body experience. Impressionism is often like that because it doesn’t tend to depict reality, but more raw senses and emotion out of context. It is atmospheric rather than programmatic. Abstract rather than literal.

The first notes don’t sound like a piano playing, they sound like water trickling in the darkness from an unknown source. When the melody enters, it progresses as though unconfined to any particular key. It is hard to tell what this melody wants from us, as there is no tension and resolution like typical melodies and their accompanying harmonies. All we can tell is that the melody is becoming more insistent.

The subtitle of the first movement is Ondine, a mythical water fairy, and Gaspard De LaNuit is translated “treasurer of the night,” which in French is a reference to the devil. Again, the titles and references need not be taken literally in Impressionism. The feeling I get is being drawn in, seduced, and swept away on an unintended journey. I believe love can be like that, particularly divine love. There is awe at the vastness, gloriousness, and profundity of the character of God. This next clip depicts what it feels like to consent to this journey, follow the proverbial rabbit down the rabbit hole, and be blown away by the experience.

Part of my job here is to explain how Ravel has this effect on the listener, but I can’t. A simple explanation is that the music gets louder, the texture thickens (more notes, wider range), it builds by going up in pitch and then back down, and the melody uses a whole tone scale which has a mysterious sound because it doesn’t lead anywhere. But that explanation does not make the hairs on the back of my neck stand up. That’s why this music is so wondrous and awesome.